THIRD . Export documents issued by the State: Malaysia / Indonesia / Bangladesh / the Middle East with our factories produce or FORMA C / O, BV-CDV, provement (+ report of the production capacity of the report), KII, 1 / V, P / K and other documents.

FOURTH. Uses: The number of "Made in China" products in the European Union, the United States, Central and South America and other countries, most of them have been "quota" , "anti-dumping Off "," special protection "and" restrictions. "Issued by third countries can export documents to facilitate their clearance importers, to avoid" anti-dumping "tariffs. Malaysia, we have a preference for Indonesia ,Bangladesh and foreign guests ; Bangladesh, guests in European Union can enjoy the Free Duty.

SIX. Product packaging requirements: No "made in China" logo, NO "like products licensing." the outer regions, different requirements. Net Neutral packaging is accepted in most countries in Europe , and the United States is reqiered to mark origin. (Issued by C / O State)

Instructions:
1. Third-country export document issued by the State: Malaysia / Indonesia / Bangladesh / Middle East and other documents, the embassy can handle documents for endorsement.
2. The first Chinese-Malay to West Asia and Singapore,second interim cabinet to the United States, the European Union, Mexico, Turkey, Venezuela, South Africa and South American countries such as Brazil and Argentina.
3. The original document issued in one week after the second leg sailing, the agreement fees can pay after confirmation

All fields marked with an asterisk (*) are required 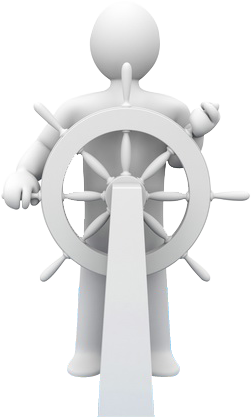